„Punctuality – How the Swiss tick”

Switzerland's trains are the epitome of punctuality. In a European comparison they are number one, ahead of Austria and Italy. Due to its many bewildering delays, the German railway only comes in fifth place. But not only the public transport network is punctual, as the Swiss themselves always keep to agreed times. Punctuality is a part of their culture and a desirable virtue that is linked to conscientiousness, diligence, and above all trust.
This culture of punctuality is certainly an important factor when it comes to the economic success of the Alpine republic. On the one hand, it expresses one’s appreciation for the other person, as no one likes to waste time waiting. On the other hand, it is seen as a deal and thus, in a broader sense, as a contract which is to be complied with, which in turn leads to mutual trust.

If the Swiss, in their typical Swiss style, wish to be punctual, they will require a reliable timepiece. And that’s what they’ve got watches for.

Around the world this small country is known for its watchmaking, which began in the second half of the 16th century in Geneva and from there expanded further to Bern and Basel. Swiss watchmakers have had to weather bitter setbacks through the mass production of watch components in the United States and the development of electronic watches, which at times caused a drastic collapse in exports. However, thanks to innovations such as the first waterproof and dustproof watch, the Rolex Oyster, or the development of the automatic watch, they were able to reassert their leading position.

Whether punctuality was a cause of watchmaking or whether watchmaking was a way for the Swiss to satisfy a long-felt need, remains open to discussion.

90 percent of today's watch industry in Switzerland is located in the so-called "Watch Valley", which extends along the Jura mountains from Geneva to Basel. The Vallée de Joux is the origin of many micromechanical masterpieces by famous brands such as Breguet, Blancpain, Audemars Piguet and Jaeger-LeCoultre. Here, in the midst of Swiss craftsmanship, is where the company Electro Medical Systems originated 30 years ago. Like the renowned watch makers, EMS devoted itself to developing and produ-cing particularly precise fine mechanics and still benefits today from the exchange of experiences with watch brands like Jaeger-LeCoultre, which goes far beyond the aspect of punctuality. 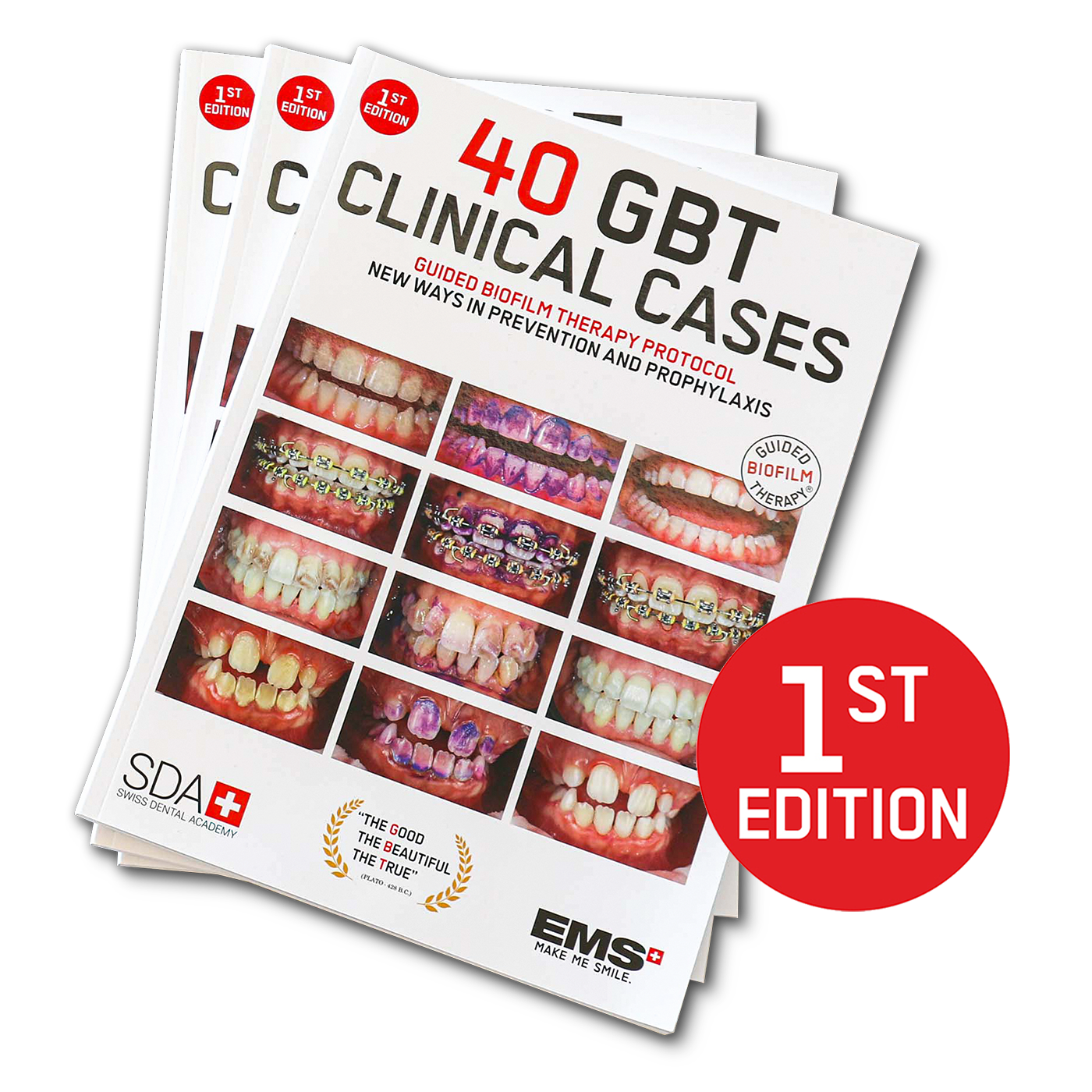 DOWNLOAD YOUR FREE E-BOOK:
40 GBT CLINICAL CASES
FROM AROUND THE GLOBE

GBT is a surprising “I feel good experience”. State-of-the-art is favored by patients and clinicians worldwide, which is showcased in this collection of 40 GBT Clinical cases from around the globe. Download the E-book for free and form your own opinion on GBT.